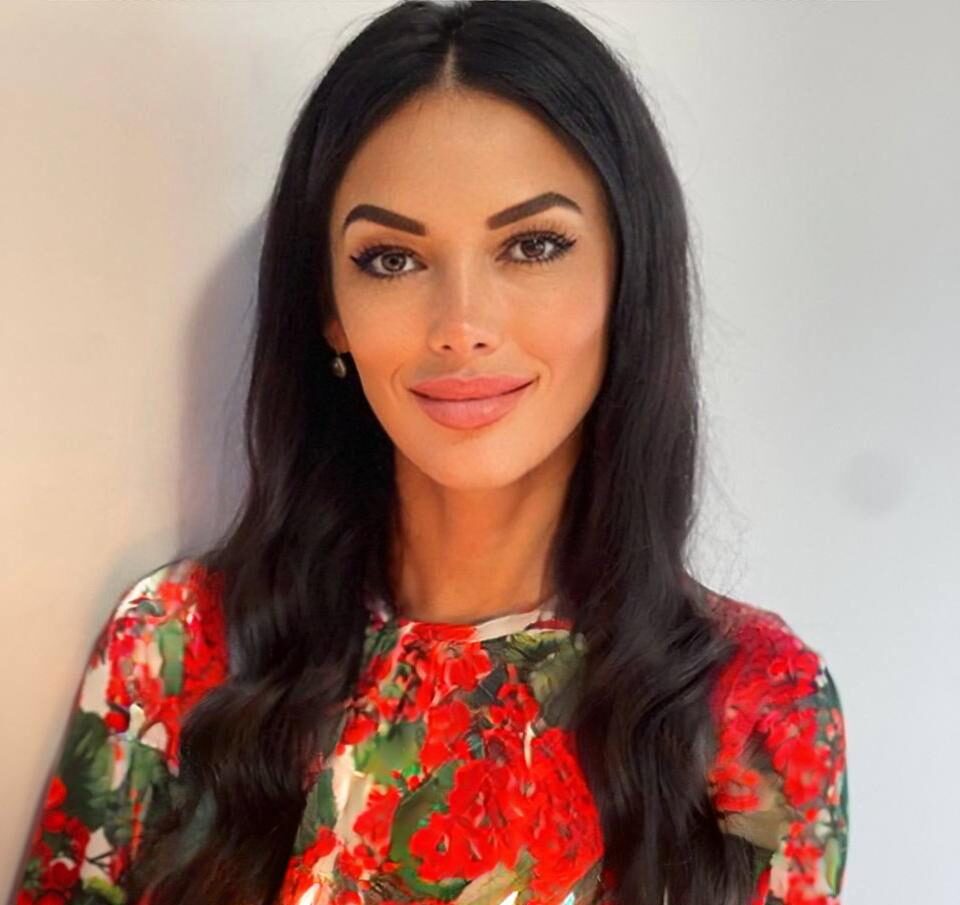 English and Russian courses for

“A different language is a different vision of Life”

Your rocket-power
course books for
teaching and learning Russian.

Let’s Go! Russian Language for Adults. A Course for Beginners. The course includes a textbook, a workbook with an answer key, and an audio supplement.

Your rocket-power
course books for
teaching and learning Russian.

Let’s Go! Russian Language for Adults. A Course for Beginners. The course includes a textbook, a workbook with an answer key, and an audio supplement.

When someone gets a new job with prospects of regularly travelling to a Russian speaking country, or has to deal with Russian clients/partners/friends on a daily basis, a desire to learn Russian is very understandable and admirable. Even if your Russian contacts speak perfect English, it is a nice touch of courtesy to be able to do a bit of small talk in Russian.

Your first lesson (or part of it) will be dedicated to the study of the Cyrillic Russian alphabet. Beginners who are completely unfamiliar with the Russian language always think that learning the alphabet is the most difficult thing about Russian. This is definitely not true. Russian alphabet is phonetic in principle, and each letter represents one sound. So once you have learned all of them (33, but 2 are silent), you will be able to read anything in Russian, even if you yourself don’t understand it (a Russian speaker will!) Being able to read in Russian is a liberating experience for travellers – you will be able to use public transport, read place names, menus, business cards, etc. The Russian alphabet is a mixture of Latin (used in English), Greek and special Cyrillic characters, so some of the letters will already be familiar. Some will be completely new though, so you will need to make an effort to learn them.

Once you’ve gone through the alphabet in the first lesson, you should keep practising it again and again until you are comfortable with the reading. The teacher should make sure that alphabet practice is part of every lesson at the initial stage of a beginner Russian course.

The first or second lesson should also incorporate common greetings and polite words, written (ideally!) in the Russian script. Some people prefer to write Russian words in English letters – strictly speaking, that’s a language learning crime, because the whole point of having a different alphabet is that English letters do not correspond to Russian sounds and vice versa. Although, if you find something difficult to pronounce and remember, it is of course ok to make a memory note in English, but generally speaking if you are serious about the course, everything should be written in Russian only.

Can you learn Russian without learning the Cyrillic alphabet?

From time to time, I get requests to do a beginner Russian course without learning the alphabet, that is, being able to read or write. My answer to that is a definite no, unless it is just one or two sessions to learn some polite and simple phrases and get a bit of cultural coaching. A professionally taught course relies on a textbook or study pack, and not being able to read makes any serious progress impossible.

The basics of Russian grammar

In Lesson 2 or 3 you should be familiarised with the initial basics of Russian grammar: the system of 3 genders, telling the genders apart and adjusting the endings of other words around the noun in the sentence to match its gender. The system of cases should come up in around Lesson 5 or 6. If you have studied Latin, Greek or German or any other language with cases, learning Russian will be much easier.

The main bulk of Russian vocabulary is Slavic, so if you are a native speaker of a Western European language all the basic words will be completely new to you. It would be a good idea to make a list of vocabulary after every lesson and learn it, otherwise the “snow ball effect” will kick in: there will be more and more new words to learn, making it difficult to catch up with the course.

Russian pronunciation is not difficult. Compared with Western European languages, it is quite similar to Italian, so Italians usually have a very good accent in Russian! The only difficulty for English speakers is that you will have to roll your “R”-s, and there are some unusual combinations of consonants, like “zd” or “kn”. Such combinations do not exist in English but they are perfectly pronounceable, you’ll just have to make a bit of an effort.

The importance of homework

And, of course, in a beginner Russian course of all courses, doing your homework is very important! It can be as little as a couple of hours a week, but you will definitely need to have some time on your own, going over the material covered in the lesson. Doing homework is a key factor for not falling behind, so it’s even more important!

Whatever your motivation for starting a course, have fun, and we look forward to seeing you in our lessons!

is available at all levels – from complete beginner to very advanced, up to near native speaker level.

is available for private individuals or groups.

Can focus, if required, on a particular aspect of the language – speaking, reading, writing, grammar, listening comprehension.

is designed to be tailor-made to suit your individual needs, so that every client gets an individual approach and achieves the best possible results.

Intensive Russian course is designed for learners who would like to immerse themselves in the language and learn faster.

Intensive Russian course is a popular option for students who are going to travel or work in a Russian speaking environment, and have a limited amount of time to master the language.

Are recommended for learners who need to master or refresh their Russian language skills but have a strict time limit.

Require a minimum of 6 hours a week, supported by home study.

Are available on a daily basis, so that you can “immerse” in the language.

Can be arranged at weekends and in the evenings.

Are available from a lower intermediate level: you need to know the basics of the language before you can focus on your specialist vocabulary.

Can be arranged at weekends and in the evenings. 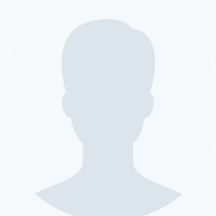 I offer Russian courses, private tuition and tailored Russian lessons at all levels. All my Russian courses can be organised for companies or private individuals, on your company or home premises, for individuals or groups.

BOOK YOUR CLASS
Can I get a discount for a block of hours booked and paid for in advance?

If it’s a large block – yes. Also, if you are doing a lot of hours per week or long lessons, I can give you a discount.

How can I pay for the lessons?

You can pay by bank transfer on line, in cash or by cheque.

What happens if I book a block of lessons but do not finish it?

I will happily refund the money. Just let me know.

Will I have to buy a textbook?

For long term courses, yes. I will recommend the best book for you and will send you a link online, so that you could order it.

How much homework should I do?

Doing homework is important, but you don’t have to dedicate hours and hours to it. Doing an hour or two every week is already a good effort. But of course the more homework you do, the faster you progress.

How long is a typical lesson?

A typical lesson lasts 1 hour. It’s just enough for doing enough revision, practice, new material, covering all the language skills – speaking, reading, listening. However, 1 hour and a half and 2 hour lessons are a popular option as well.

Can I do lessons on different days, without a permanent time slot?

Yes, you certainly can, which will be scheduled to suit your availability. But please remember the 24 hour late cancellation rule.

No, Russian is very uniform in the whole of the Russian speaking world. We do not have any striking dialects or regional accents. Which makes understanding Russian speakers easier!

Are you a professional linguist?

Yes, I am. I have a university degree in linguistics and language teaching. I take my job seriously!

Are you a Russian native speaker?

Yes, I am. Am not only a Russian native speaker but also a professional linguist with many years of teaching experience behind it.

Look at it this way: learning Russian gives you a great sense of achievement!

Can I learn Russian without learning the Cyrillic alphabet?

A definite no. Unless you just want to learn a limited set of phrases.

How many hours of tuition would I need to be able to speak Russian?

That varies greatly from person to person and depends on a lot of factors. An average learner needs about 20 hours to master the basics, and another 20 to start speaking at an intermediate level. But this is a very rough estimate.

Lessons cancelled or rescheduled less than 24 hours in advance will be counted as taught and charged for.

Is the price you quote the price I will actually pay?

Yes, I have no extras, no hidden charges

I use a communicative teaching approach that helps students to start speaking language fast and fluent. I’ll do my best to make lessons interesting and effective for you. I offer a range of online courses.

Open chat
1
Chat me
Powered by
Hi! Can i help you?